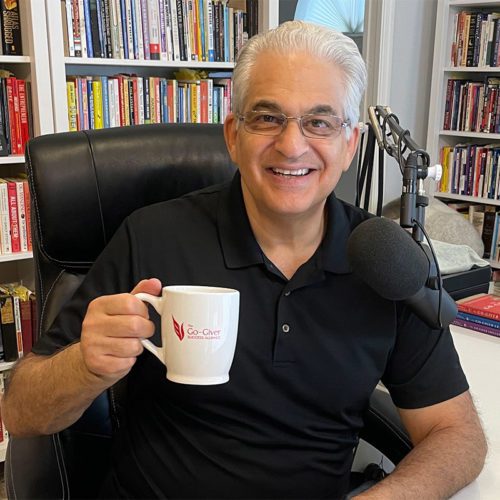 Bob is the author of a number of books on sales, marketing and influence, with total book sales approaching two million copies.

The American Management Association named Bob one of the 30 Most Influential Leaders and he was named one of the Top 200 Most Influential Authors in the World by Richtopia.
Bob is an advocate, supporter and defender of the Free Enterprise system, believing that the amount of money one makes is directly proportional to how many people they serve.

He is also an unapologetic animal fanatic and served on the Board of Directors of Furry Friends Adoption and Clinic in his town of Jupiter, Florida. 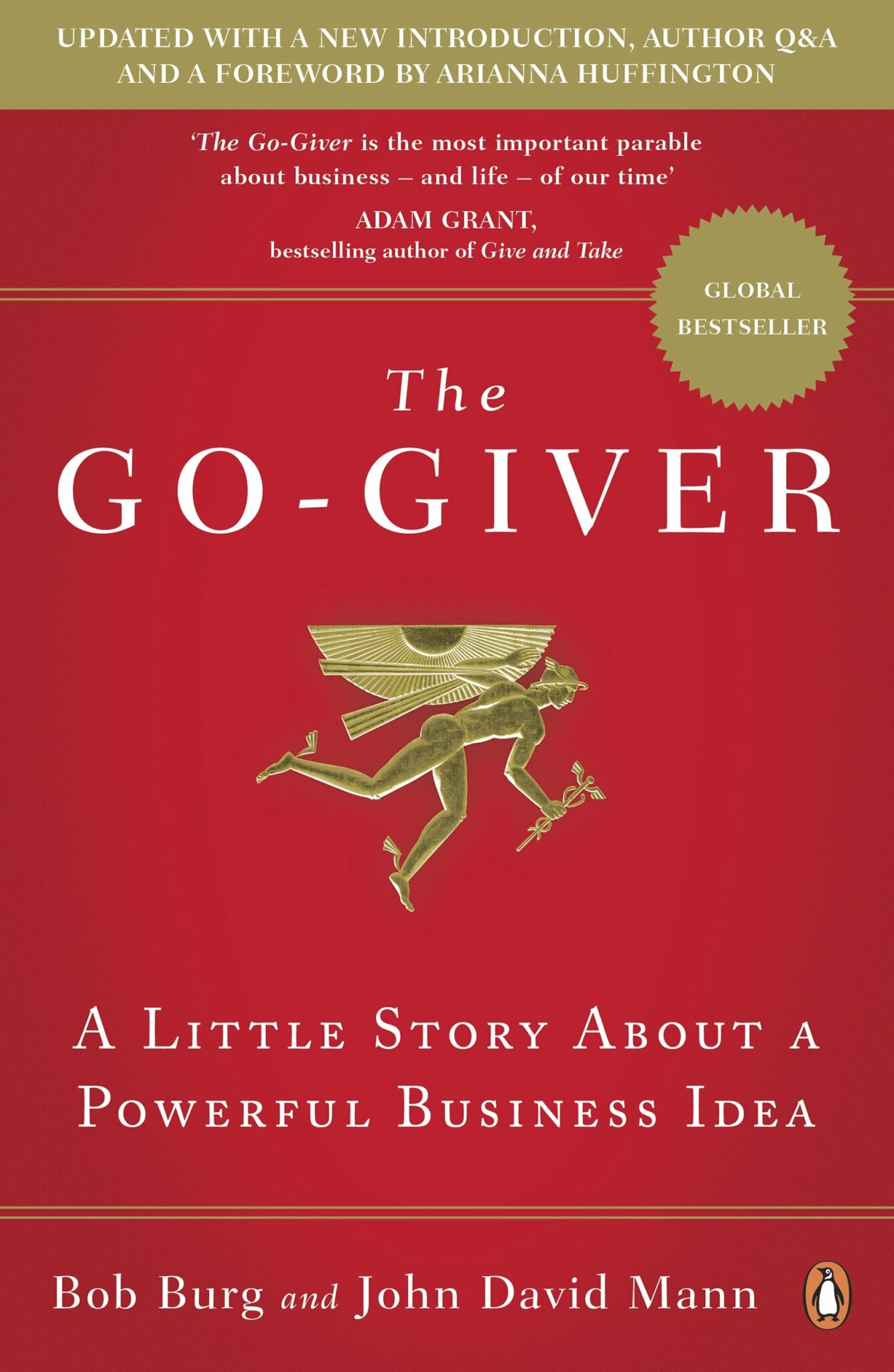 The Go-Giver tells the story of an ambitious young man named Joe who yearns for success. Joe is a true go-getter, though sometimes he feels as if the harder and faster he works, the further away his goals seem to be. And so one day, desperate to land a key sale at the end of a bad quarter, he seeks advice from the enigmatic Pindar, a legendary consultant referred to by his many devotees simply as the Chairman. 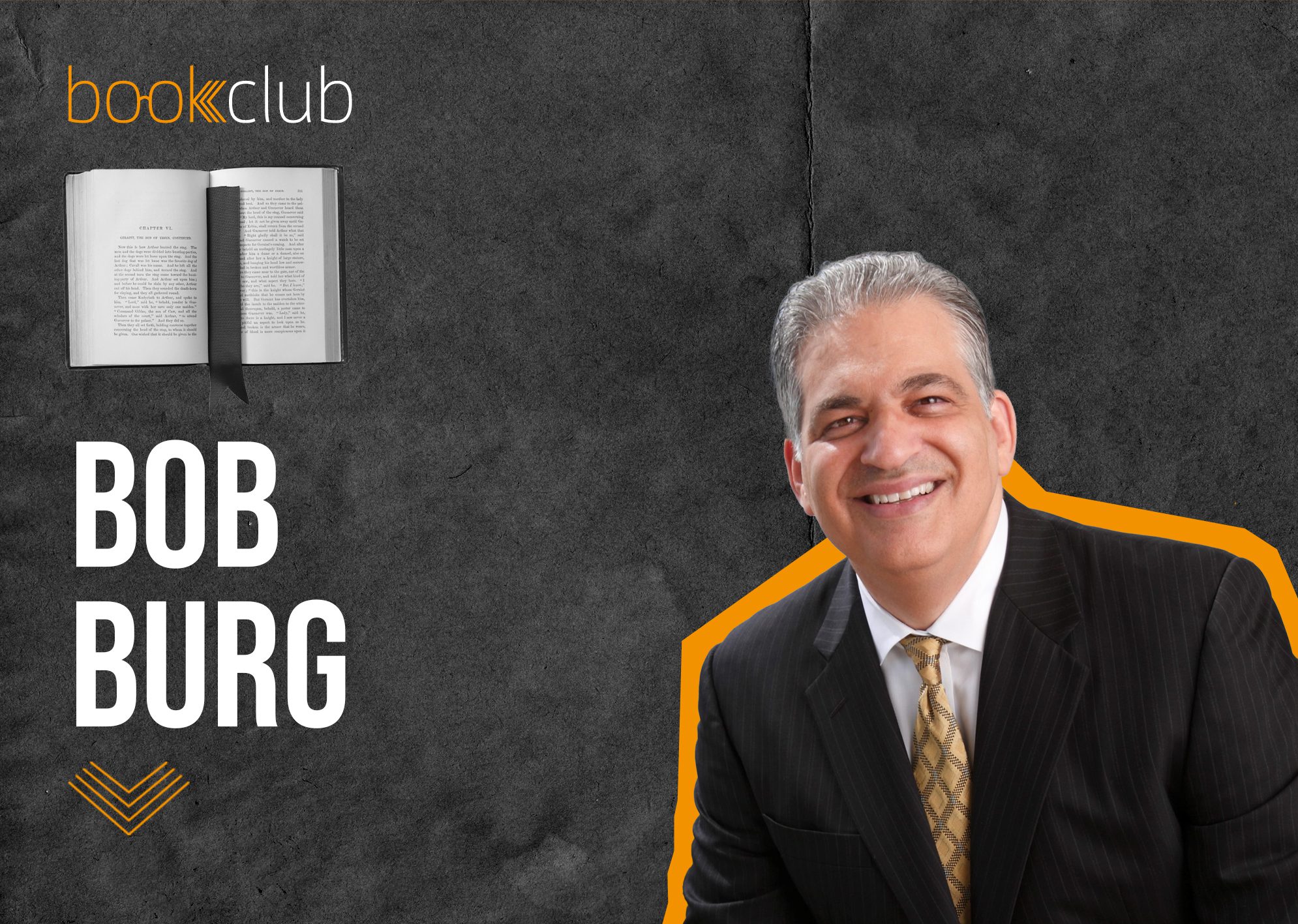